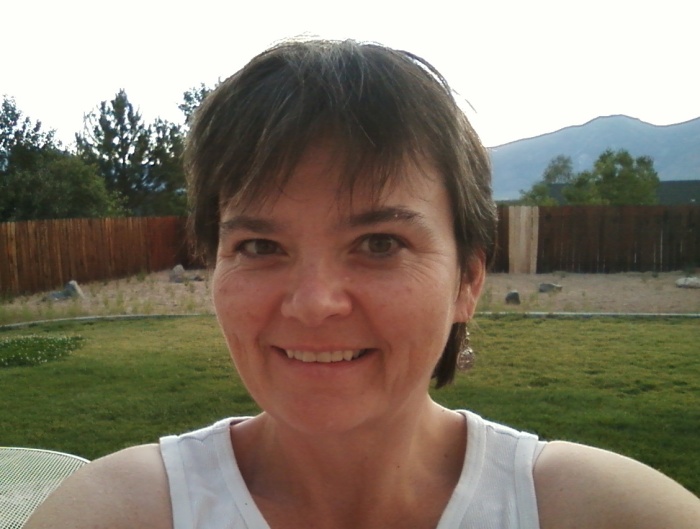 Today is my two year surgiversary. So of course I have to start looking at where I’ve come in the last five years and my progress. Looking at strictly numbers, I’m doing great! From my all time high of 321, I had lost to 171 – a 150 pound loss or 87% of my excess weight. I’m currently at 181, so I’ve kept off 93% of the weight I lost.

<taking a moment to savor that> Okay, it isn’t exactly six sigma (99.999999) but it beats all hell out of the national average, which is that most people only keep about 50% of their weight loss after two years:

On the other hand, that 93% says I have done some backsliding and in fact, a few weeks ago, that backsliding had reached a scary 15 pounds. But now that my husband and son are out here, we are back to eating healthier (still some ways to go on that) and getting more exercise together (again – still need to figure out our routines and the whole move and unpacking thing is really pretty overwhelming). The result is that I’ve taken off 5 of those regain pounds.

Unpacking the scale last weekend just confirmed it for me, but I’ve been feeling flabby all summer.  I think that extra poundage is all in my jiggle areas – not pretty. Plus, I know that without the weight bearing exercise, I’ve lost muscle so that’s probably more like 25 pounds of new fat.

<taking a moment to be grossed out>

So I know what to do: keep cleaning up my diet and removing all the useless (but oh so tasty) carbs I’ve been eating all summer: bread and pastries and icecream and you name it, I’ve eaten it since leaving Atlanta at the end of May. My freezer is now stocked with chicken, fish, lean cuts of beef and pork and lots of frozen veggies and blueberries. My fridge has Fage 0%, eggs and more veggies. The pantry has chicken broth and beans and brown rice and we can cook healthy meals.

The big one is getting to the gym. I MUST get over the obstacle that I’ve created for myself that if I can’t exercise first thing in the morning, then I’m not going to exercise. My new job requires me to be on early conference calls a few days a week, and I’m still so concerned about doing a good job that I’m trying to get in early and check email and what not early as well. (Which means I’ve been skipping my blogging, too. Tch. Tch.)

I have to choose – either keep doing that and start exercising in the evenings, or get my flabby butt to the gym earlier. It’s open 24×7 – I can definitely make it there 5 days a week with no problem. So what’s the stumbling block?

Ah! It’s my old friend entitlement. After all the hard work I’ve done for the move and the new job I deserve a break and shouldn’t have to slave over the move and work and at the gym and deny myself a few treats and blah blah blah blah.<sad shake of head>

Sometimes my head is my worst enemy. After all the hard work I’ve done, I don’t deserve a break from exercising, I deserve to take care of my poor, abused body and make it as strong and healthy as possible. I don’t deserve a pastry, I deserve to eat healthy foods and drink more water and eat slowly and control my portions and get myself back on track. So that when August 26 rolls around NEXT YEAR, I can say “I’ve not only kept off the original 92%, but I have finally reached a healthy goal weight of 149 pounds.

Exercise goal: get to the gym and ride my bike the 9.2 miles to work and back a few times a week. Go running/walking/jogging. Go biking with my husband and son. Take my poor neglected dogs for a walk. Go swimming. Unpacking is hard work, but it isn’t exercise.

Food goal: a couple of days of protein drinks during the day, followed by a healthy, low/good carb dinner. Need to clear all those food cravings out again. It will be hard, but if it was easy, 100% of the people who lose weight would have kept it off, right?

My pants are a bit looser, but my waste is back up to 37 inches. Size goal? Fit into all those size 10 and eventually, size 8’s I have in storage!

It’s good to have a goal.  What’s your goal?